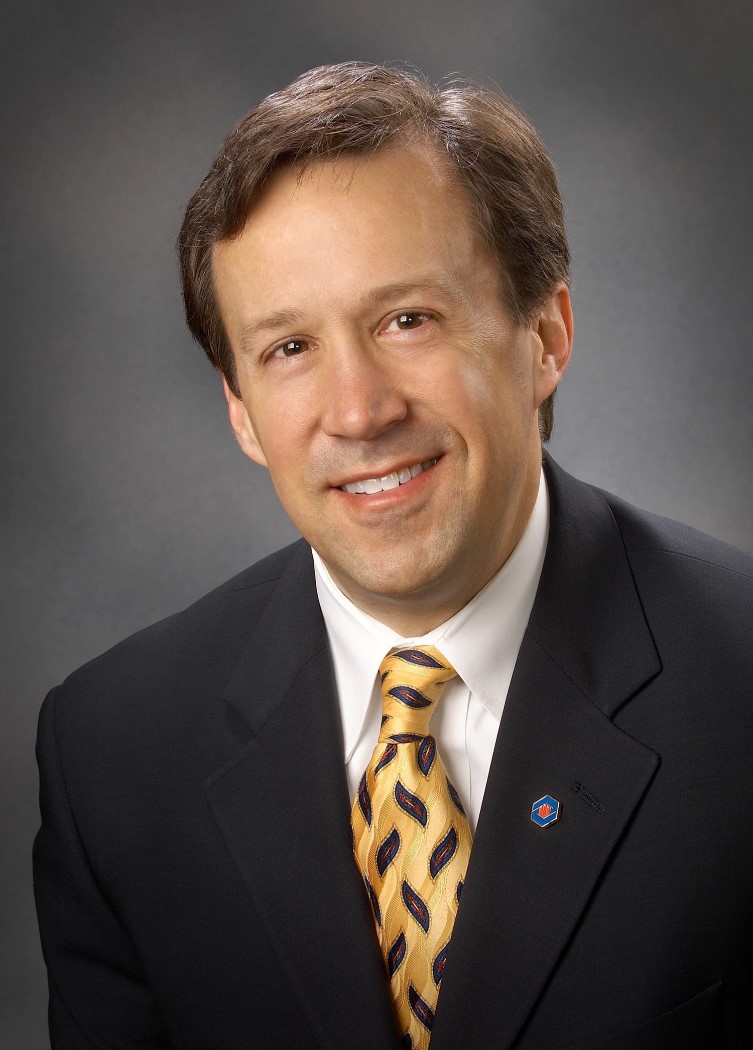 On December 1, 2013, Mr. Best became the President & CEO of Peoples Security Bank and Trust Company and the bank holding company, Peoples Financial Services Corp. Peoples Security was formed on December 1, 2013 from a merger between Peoples Financial Services Corp. and Penseco Financial Services Corporation. At $2.0 billion in assets, Peoples is the largest bank headquartered in Northeast Pennsylvania and the 13th largest bank headquartered in Pennsylvania. For the seven years prior to the Peoples merger, Mr. Best was the President and CEO of Penn Security Bank and Trust Company and the bank holding company, Penseco Financial Services Corporation. He also serves on the Peoples Security Bank and Peoples Financial Services Corporation Board of Directors. He is on the Board of Directors of the Scranton Area Chamber of Commerce, the Scranton Lackawanna Industrial Development Corporation and the Community Foundation of the Endless Mountains. Prior to becoming President and CEO of Penn Security Bank, Mr. Best was employed by First Commonwealth Bank, Indiana, Pennsylvania, a $6.2 billion financial institution. From 2000 to 2005, he served as the Bank’s Executive Vice President and Chief Operating Officer responsible for all business lines and administrative operations. Mr. Best began his banking career with Equibank in Pittsburgh, Pennsylvania in 1983 as a management trainee. From 1984 to 1986, he worked as a market analyst for Equitable Bank in Baltimore, Maryland before joining First Commonwealth Bank in 1986. Mr. Best received his bachelor’s degree in economics from Princeton University.